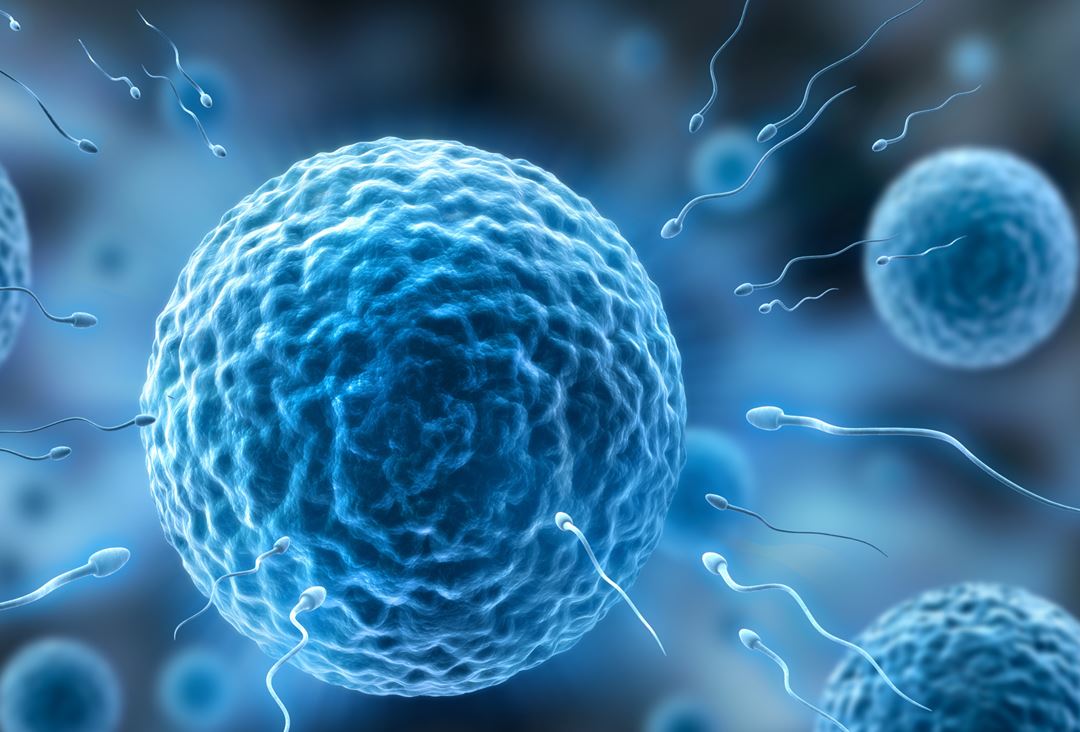 Advanced maternal age is an extensively studied risk factor for
adverse reproductive outcome (Hassold and Chiu, 1985; Aldous and
Edmonson, 1993; van Katwijk and Peeters, 1998; Nybo Andersen et al.,
2000; Bacak et al., 2005; Cleary-Goldman et al., 2005; Delpisheh et al.,
2008; Nelson, Telfer, and Anderson, 2013; Waldenstrom et al.,
2017; Lisonkova et al., 2017). The reproductive risks associated with
advanced maternal age (usually defined as age≥35 years) form an
integral part of preconception counselling and are well known to the
general public (Heffner, 2004). Moreover, clinical policy is based on
this knowledge, for instance, maternal age-related access criteria for
in vitro fertilisation (IVF) treatment (National Collaborating Centre
for Women’s and Children’s Health (UK), 2013). In contrast, less
attention has been paid to the potential effect of paternal age. There
are, however, studies indicating that this is unjustified. In 2018, Oldereid
et al. evaluated the influence of paternal factors on a broad spectrum of
perinatal and paediatric outcomes (Oldereid et al., 2018). They found
associations between advanced paternal age and adverse outcomes
in the offspring, particularly with psychiatric disorders like autism
spectrum disorders and schizophrenia but also with stillbirth and
several birth defects. The age of the father and the mutation rate
in the offspring are found to be strongly related, possibly due to
the larger number of germline divisions that have occurred in older
males (Crow, 2000; Kong et al., 2012). Next to a higher frequency of
point mutations, there is evidence suggesting that increasing paternal
age is associated with sperm DNA strand breaks, genetic imprinting
errors and chromosomal anomalies, all of which are factors related
to miscarriage (Sartorius and Nieschlag, 2010; Robinson et al., 2012;
Kobayashi et al., 2017). As such, from a biological point of view, it
seems justified to consider paternal age as an independent risk factor
for miscarriage.

Endometriosis is a common benign estrogen-dependent
chronic gynecological disorder characterized by the
presence of endometrial tissue outside the endometrial
cavity and is associated with pelvic pain, dysmenorrhea, dyspareunia,
and infertility (1, 2). The prevalence of endometriosis
is estimated to be 10% in women of reproductive age;
furthermore, the frequency in women with pain, infertility,
or both is estimated to be 35% to 50% (1). Current standard
medications for endometriosis-associated pain include
nonsteroidal anti-inflammatory drugs to treat pain, or combined
oral contraceptives, progestogens, danazol, and
gonadotropin-releasing hormone (GnRH) agonists as a hormonal
approach (3). Combined oral contraceptive medications
are not effective in all patients with endometriosis and
are associated with increased risk for thromboembolic events
(4). Progestin-only products provide effective relief from
endometriosis-associated pain, similar to GnRH agonists
and danazol, but may be associated with uterine bleeding
(5). Injectable GnRH agonist peptides such as leuprorelin are
effective for endometriosis-associated pain (4). However,
GnRH agonists induce a transient increase in the secretion
of gonadotropins, resulting in a temporary worsening of
symptoms (6). Furthermore, it may take 3 to 4 weeks before
therapeutic effects are observed.